Brownie Batter Macaron have cocoa powder in the shells and brownie batter in the buttercream filling. They’re rich, chocolate, and oh so delicious.

After making this recipe and creating a list of all the macaron recipe I have on my blog, I realized something.

I have 37 – THIRTY-SEVEN macaron recipes on my blog.

Yes, that does include this brownie batter macaron recipe. That’s more than any other type of cookie I have on my blog. That’s a crazy number of macaron recipes. And they’re all different, too. Not to mention there’s a couple of savory ones in there. Those are super fun! I have more ideas for those, too.

I’ve been putting together an incentive with all the recipes in there, but since I keep making them it’s a never-ending project. I sent it to one follower who sent me a message on FB when my site was down a few weeks ago. They claim it was due to a security plug in I had on my blog. If you say so…

She was looking for the peach macaron recipe because she wanted to make them. We had a nice chat. She shared some pictures of her family looking at sheets of the shells drying on the counter. This follower really did brighten my spirits about macaron and blogging. She loves my recipes, says the instructions are perfect and turn out picture perfect every time, and she bakes and takes them to people.

So, it was only fitting that I sent her the first attempt at an inventive cookbook of sorts. Of course, it wasn’t updated with many of the more recent recipes, but she enjoyed getting it. I’m sure when I update it again, I’ll send it to her. And if you’re following my blog, I’m sure you’ll get it, too.

When I took one of the two macaron classes from Sur La Table, they talked about cocoa powder not all being the same. I guess Hershey’s has a little more oil in it than other kinds and they advised against using it. I’m not so sure I’ve experienced this issue with my shells and Hershey powder. But this time I did have a few that were wrinkly on top when they shouldn’t have.

What does wrinkled tops mean?

Wrinkled tops on your macaron means one of a few things:

It’s that last one. If the cocoa powder I used has more oil in it than others it would cause the wrinkly tops. I don’t usually over beat the meringues or the macaronnage. If I did, all the tops would be wrinkly. And since I’m using a standard base recipe, I highly doubt it’s a ratio issue. But it could be. Maybe I’ll revisit that. But if that was the case, then the follow, and a few others, would have complained at having inconsistent results.

Either way, some were slightly wrinkly which means I’ll have to find other coca powder. Which sucks because I just bought a whole new package. Or, I’ll just have to deal with some having wrinkly tops. I’m sure the people at work who enjoy eating them won’t care if they’re wrinkled or not. They taste just the same.

Now, I have to warn you. These taste better the second day. Of course, they say that about every macaon recipe known to man. It really does take a full day for all the flavors to really meld together and the shells to get that soft and chewy texture they’re known for.

The shells have a rich chocolatey flavor and the buttercream mimics that and enhances it with the brownie batter flavor. Yes, I’m warning you! These are rich! And oh so decadently delicious. But I will stress the rich part! I couldn’t eat more than a couple. But then again, I’m not a huge super sweet eater anyway.

This is recipe number 37 of who knows how many. I have at least 2 more that I plan on making in the near future. One will be sweet and a play on the butter pecan macaron I made and one will hopefully be savory. I just have to find the right freeze dried ingredients. That one will be rather different and a, “Huh! I never would have thought of that!” type of recipe. At least I hope it will be. Just have to see! SO, stay tuned for 38 and 39 in the near future.

Brownie Batter Macaron have cocoa powder in the shells and brownie batter in the buttercream filling.  They're rich, chocolate, and oh so delicious. 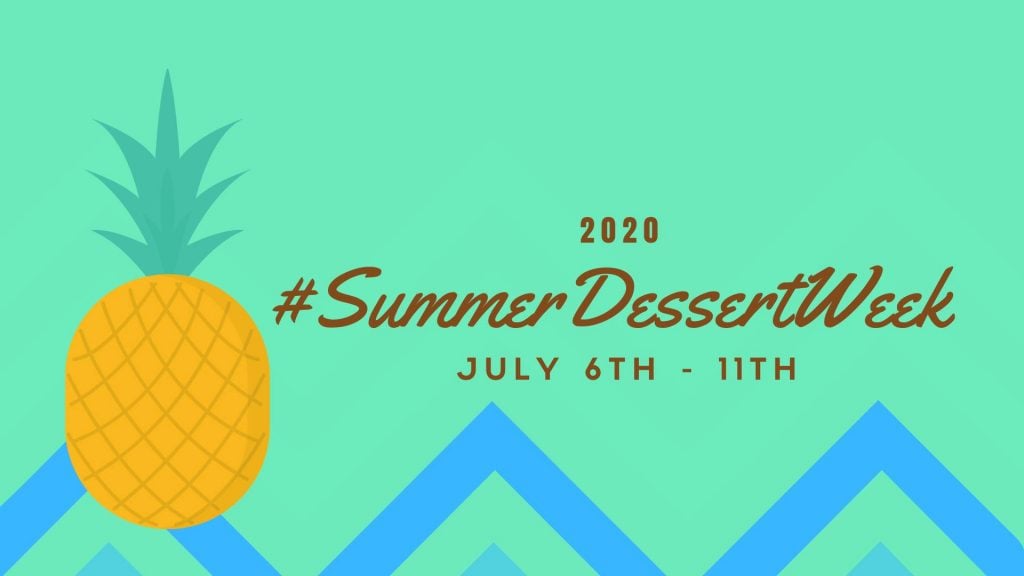