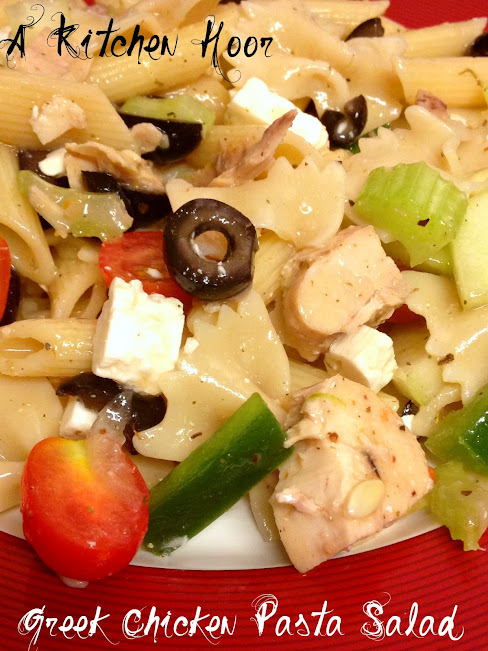 Ugh.  It has been one of THE WORST days at work.  I was almost in tears with the amount of stress I have been up against today.  I had planned on performing this task monthly.  For some reason with the current budget the way it’s been going; I just knew we’d have to report…AGAIN!  I just wish the parent department would figure out how they want us to report it.  It was, “DO X and subtract Y.”  “No that’s not right.  Those numbers are wrong.  But there’s no explanation on WHY the numbers are wrong.  Do this then that.  No that’s not right.  FFS WTF do you want us to do??

This PLUS the people popping in and out asking me stupid shit.  I was about to slit my wrists and jump off a bridge.  For those that know me, they will realize this is not a REALISM.  It’s metaphor type thingy.

I think I’ve done well in that respect.

We came home to a box.   A medium sized, some what heavy box.  Full of taters.  From Green Giant.  Yes, I won potatoes from Klondike.  From Persnikety Plates.  I’m now wracking my brain trying to figure out what amazing recipe I’m going to create with these potatoes.  There’s a bag of them.  I’m thinking two recipes?  Maybe?  Galette?  Smashed?  Soup?  I’m not sure yet.

In the box was a bunch of nifty gifty things, too, but I’m not quite ready to post about that yet.  I have to posts of boxes full of goodies I’ve received.  One of them will post on the 30th.

So, after the Moroccan Roasted Chicken, we had left overs.  I already had lunch, these were true left overs.  And not just left overs from lunch left overs.  If that makes sense?  No?  Sorry.  I usually make 4 servings of everything.  S eats 2 and I have one for dinner and one for lunch.  Get it?  Yes?

So I figured since we were cleaning the house cooking, that I could make a pasta salad with some pasta from the pantry, this chicken, some olives, dressing, veggies, etc.  And I just have to say, this is FAB-ulous.

I made a Greek style with red wine vinegar, fresh lemon juice, and extra oregano to the dressing mix.  I made this at least 2 nights before so the oregano has time to blend with the rest of the seasonings.  S said it seemed a bit more sharp from the added vinegar, but once we added it to the pasta salad, he said it tasted good.

Along with the pantry and freezer cooking, I’m trying to make sure there’s not much in the fridge to pack up when we move.  Which is in a few short days.  And I gotta say, with the days at work I’ve been having, I’m looking forward to having a few days off, even though they will be spent schleping stuff from one apartment to another.  I’m happy to deal with physical work instead of mental work.  Then there’s camping after we move.  We pack to move then pack to camp a few days later.  It should be interesting.  I think our backpacks are already packed sans clothing.  Which is important, but I’m sure clothes will be easy to find after we move as we’re planning on taking our clothes over before the movers arrive.

I apologize, but my mind tends to jump when I’ve been drinking…

Can I just say, Dark Shadows is cultish-ly hilarious.  It’s on TV and cracks me up.  Wow.  The typos are more than the actual words spelled correctly.  *snort*

I had this idea of what the salad would taste like, and this was it.  It truly was delicious.  I’m still cooking from what’s in the kitchen instead of buying tons of stuff we’ll just have to move.  SO, when I planned the Moroccan chicken, I also planned using the remaining chicken for this salad.  That with the left over farfalle from the meatballs I made, meant it was a left overs meal.  And a darn good one at that!

With all the flavors of Greek, this Greek Pasta Salad is a hearty weeknight meal when you don't want to heat up the kitchen.